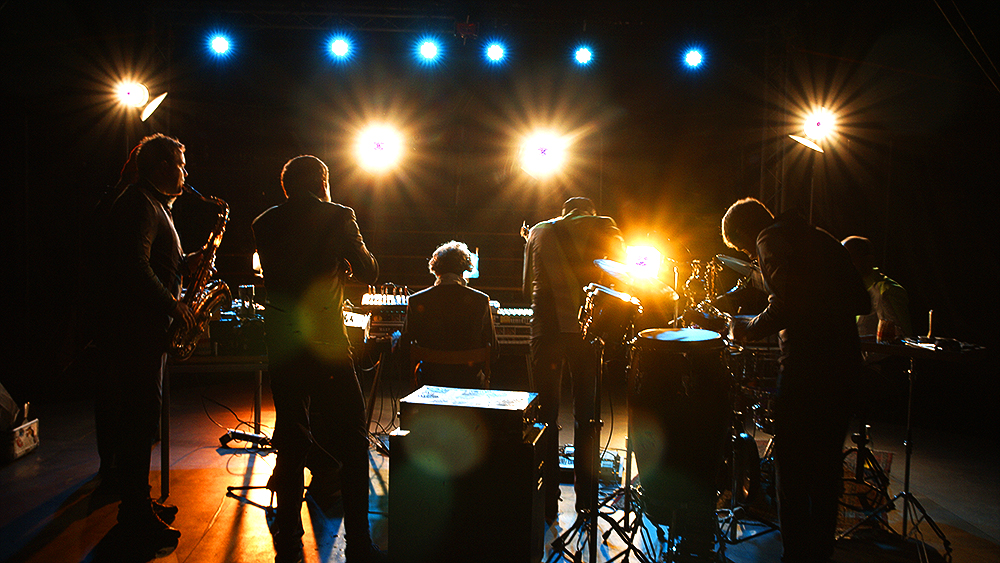 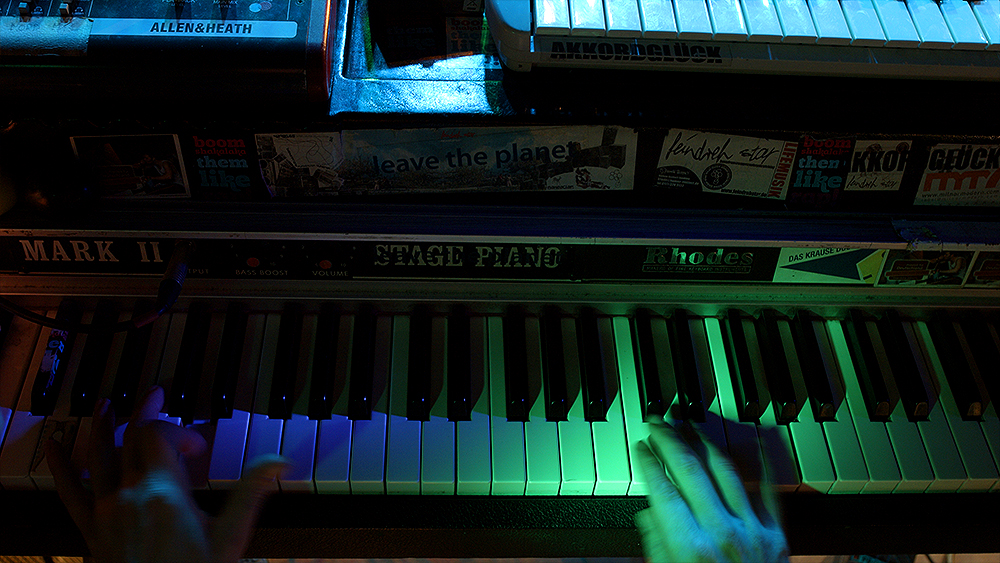 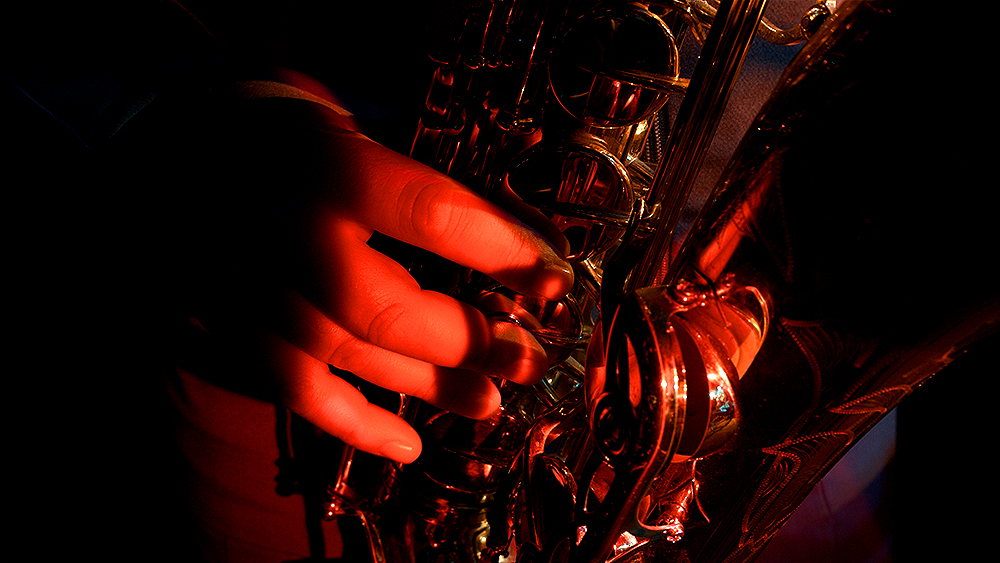 Genres? That’s a word that Feindrehstar still hasn’t fully understood. Not that the seven-member band from Jena, Germany doesn’t appreciate the various musical genres the world has to offer.

It ́s more the case that they find inspiration in the diversity of musical sounds from around the world, and combine them in a genre defying, original sound. This organic, positive sound is driven not only by the energy of real instrumentation, but also the pulsating sounds of long club nights. Whether it ́s pleasing hordes of fans in clubs, festivals or a few friends in the garden, it ́s a tradition that Feindrehstar has stuck to for the past 15 years. The style is a term Feindrehstar has come up with on its own: Krautclub. With a mix of Funk, House, HipHop, Jazz, Afrobeat and elements of World Music,it’s a music of curiosity and openness, not only to the world around us, but also to the idea that this world can be made a better, more positive place. The band formed in the late 90’s in Jena with drums, bass, keyboard, trumpet and turntables, along with rapper Metaboman. They began with a focus on performing live hiphop but when Metaboman moved on, Feindrehstar added percussion and saxophone, and continued as an instrumental jam band. Reports of their ecstatic performances soon spread from the hills of the Jena region.They made their first festival appearances at the Fusion Festival and Sonne Mond Sterne, and made a tour in France and the Netherlands.Their fresh approach in blending various influences behind a organic but sophisticated club sound based on repetitive beats soon yielded results.

In 2008 the Creole Music Press of Mitteldeutschland awarded them the top award for best World Music. By this time the Band had developed their sound to the point they were ready to record an album. Until this time, other than two self released 7`inch, EP’s and a single released on Sonar Kollektiv. Feindrehstar’s music existed only as cherished memory for their fans from their numerous concerts. This all changed in 2010 with the release of „Vulgarian Knights“. Released by Musik Krause a sister label of Freude am Tanzen and produced by Michel Baumann aka Soulphiction the debut album proved that Feindrehstar could bring their dynamic live sound to the home stereo. The positive reviews from the press and fans catapulted Feindrehstar to bigger stages such as the Elbjazz Festival, the Kulturarena Jena, the Würzburger Hafensommer along with international appearances in Hungary, Romania, Austria and Switzerland. Impressed by the band’s broad musical horizons, the Goethe Institute invited Feindrehstar to tour France, Spain and Belarus.

But it was their Goethe-Institute sponsored trip to Africa in 2014 that was the high point of this world tour, with dates in Zimbabwe, Madagascar, Namibia and Angola. Along with performances came workshops bringing the Jena band in direct contact with local musicians, a time of lasting memories and fruitful jam sessions, the influences of which will one day find their way to Feindrehstar recordings and collaborations. That potential for African influences remains to be realized can be heard on Feindrehstar’s second album „Love and Hoppiness“ which will be released in the fall of 2015 after three years of progress.

The album finds the band effortlessly blending an eclectic mix of club and world music, as well as the addition of vocals, a decision that arose out of the band’s long-standing love of Analog Funk, Soul and Afrobeat. The already multifaceted sounds of Feindrehstar gained new nuances with the help of the ghanaian musical legend Ebo Taylor, Deep House connoisseur Dave Aju and the young Croatian singer Tina Keserovic.

And still it stands: Defined by genres – never! 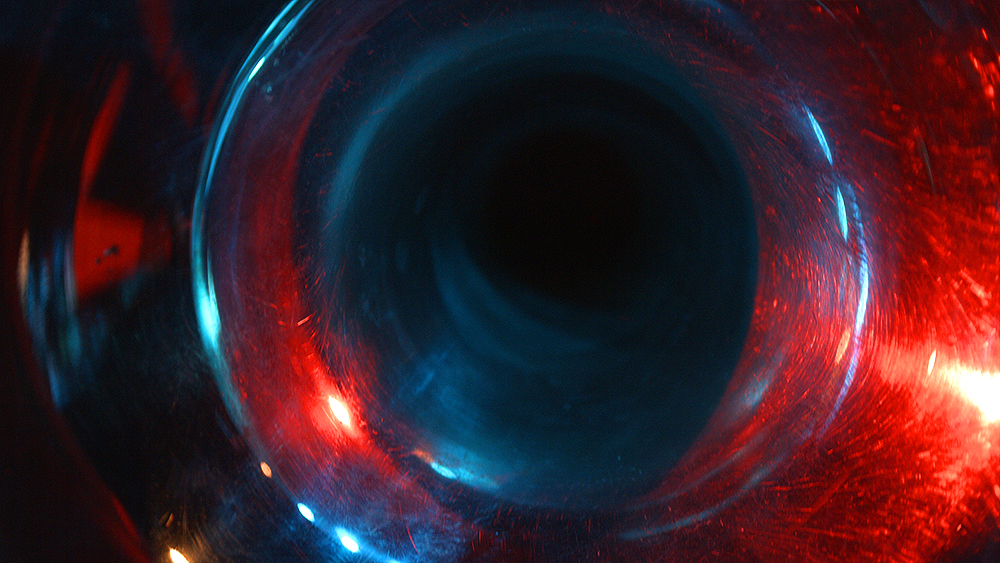 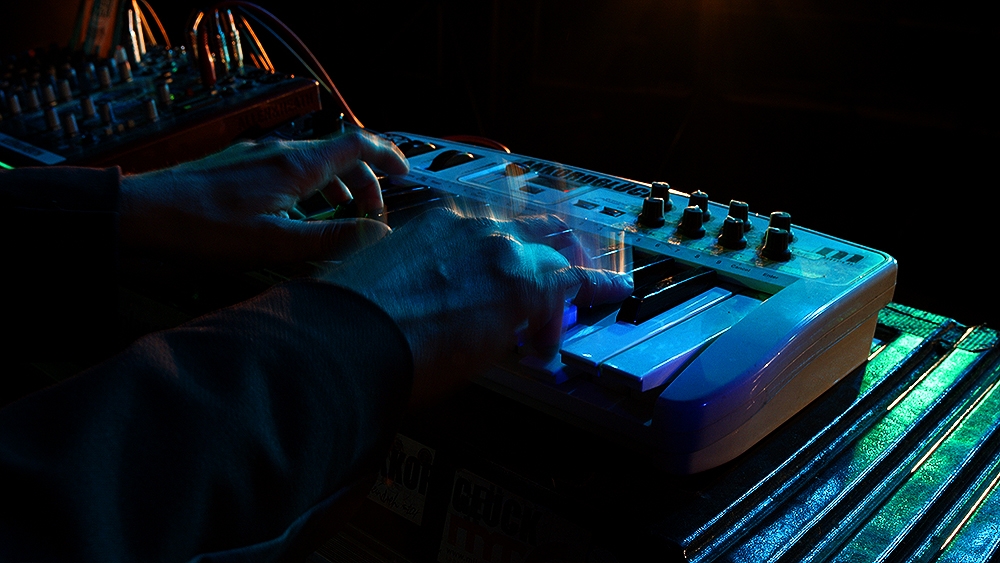 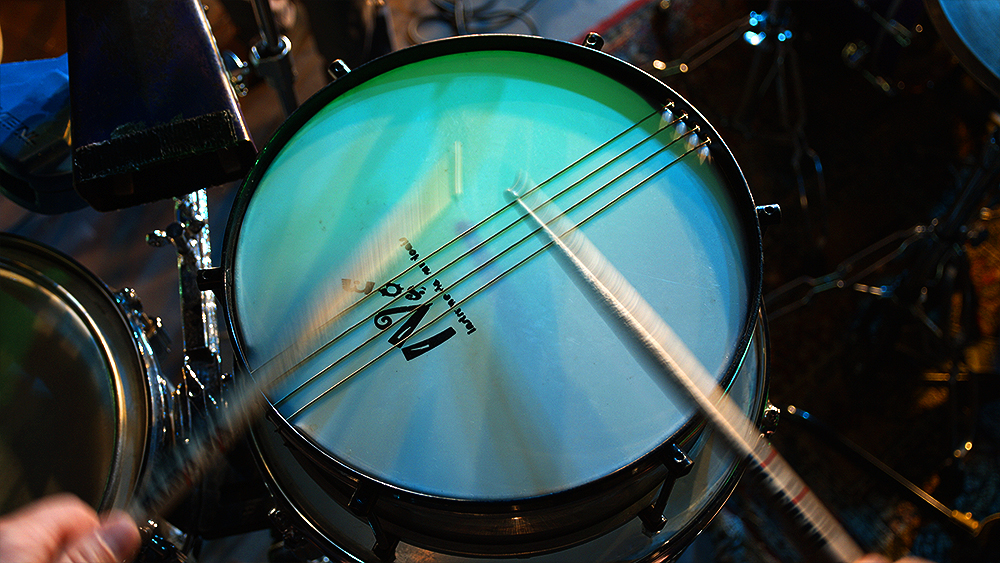